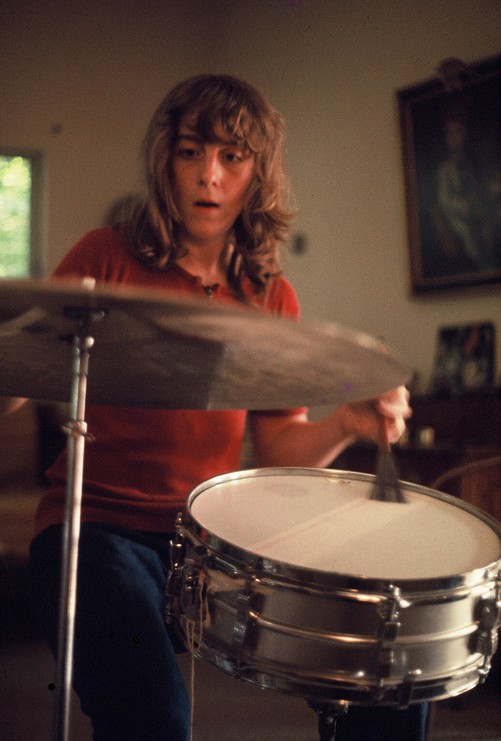 I took up drums and guitar at age 11, playing my first gig on drums at 12. I continued with other cover, and original music projects, learning about bass, piano, composition, theory, and was involved with the school orchestra throughout middle school and high school, earning the John Philip Sousa Award, First Chair Of America, and Distinguished Musician’s Certificate. I was also a member of a community big band jazz group. Afterward, I decided to pursue an original music project, and subsequently became involved with a number of other original bands over the years. I’ve also been hired for live, and studio work during that time. The following is a chronological list of notable events, and bands that I have been, and am currently involved with.